But, with fewer attractions and the same price, the value of Disney After Hours at Animal Kingdom isn’t quite the same.

Here’s all the info you’ll need to decide if the cost is worth it for you.

What is Disney After Hours at Animal Kingdom?

Disney After Hours at Animal Kingdom is one of the many exclusive events or parties that Disney offers its guests.

Unlike Extra Magic Hours (which are free and only available for guests staying on-site), Disney After Hours at Animal Kingdom requires a special ticket and is open to anybody.

You don’t have to be staying on-site to attend. 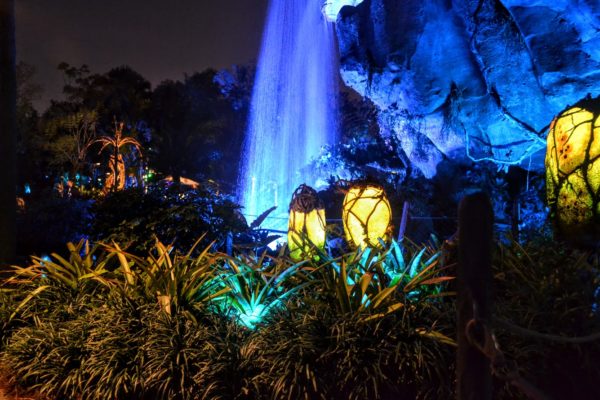 Because Disney strictly limits the ticket sales to these events, the park can almost feel kind of…empty.

And that is usually a good thing because it means that you’ll find little to no lines at the attractions, though we found Animal Kingdom to really feel eerily quiet and not “alive” during the After Hours event.

Like with other separately-ticketed events where you get in early (while the park is still open to all guests), purchasing a ticket to Disney After Hours at Animal Kingdom allows you to enter at 7:00 p.m. even though the event starts later.

No lines and getting in early are both fantastic perks and part of what makes the cost worth it for the other 2 Disney After Hours events at Hollywood Studios and Magic Kingdom.

But, it isn’t the same for Animal Kingdom, unfortunately.

More on that below.

Like with all parties and special events, when the time draws near you’ll need to check-in and receive your credentials (a wristband) for the evening. 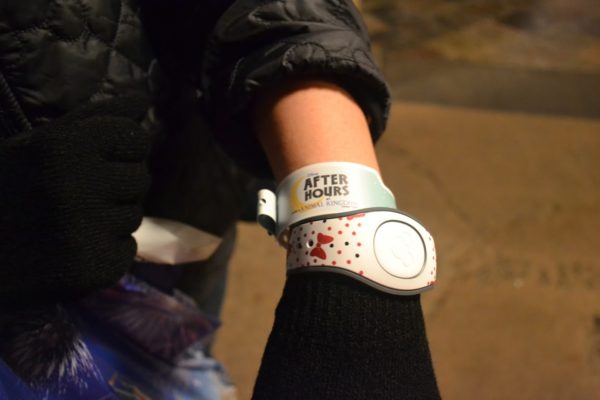 You’ll typically find Cast Members stationed at both the front of the park (look for the Cast Member with the signs) as well as at a station inside of the park, like this one at Ticket Corner (located near Flame Tree BBQ).

So if your plans have you spending the day at Animal Kingdom, you won’t have to go all the way back to the front to check in. 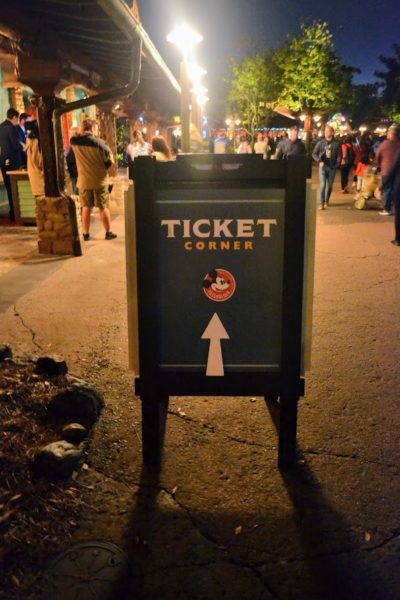 When the park closes, guests without wristbands will be directed towards the front and out of the park.

This usually happens fairly quickly, though expect some overlap between the time the event begins and the presence of daytime park guests.

Before the party starts

Though the ticket allows you to enter at 7:00 p.m., the event doesn’t actually begin until 8:30 or 9 p.m. (check specific dates for start time).

That gives you 1.5-2 hours to knock out a few things that you won’t be able to do during the party itself.

Because Animal Kingdom has a lot of attractions with live animals that understandably require more special care than those of the animatronic variety, it is fairly typical for many of the normal attractions to not operate from park opening to park closing.

That’s important if your thought is that you’ll show up at 7 p.m. and ride Kilimanjaro Safari before the park closes.

During the winter months when sunset comes quite early, you’ll likely find that many attractions not available during the event will be closing at 6:30 (and sometimes even earlier!).

So, keep that in mind as you plan out your trip. You’ll definitely want to check those attraction availability times for your Disney After Hours day so that you aren’t disappointed that something has already closed when you arrive at 7 p.m. 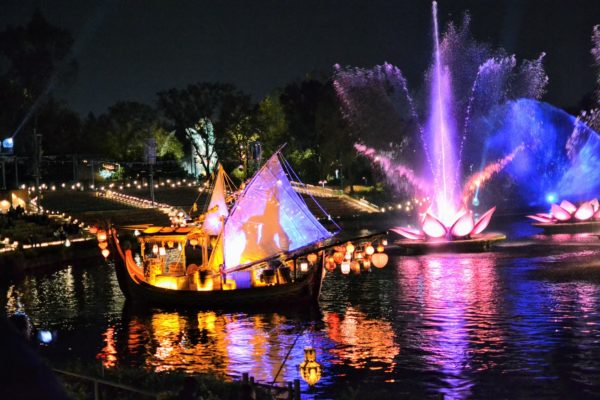 Here’s what is available during the party:

And here’s what’s NOT:

*Because of the animals involved or the evening temperatures, these attractions may close before you’d be allowed in with just your party ticket.

**Shows are scheduled throughout the day, but the final performance is typically before you’d be allowed in with just your party ticket.

Did somebody say snacks?

Included in the price of admission are some of your favorite Disney snacks.

No, you can’t get a turkey leg, BUT Mickey Bars (as well as other ice cream treats), popcorn, and bottled beverages are available.

Unfortunately, finding the free treats is a bit of a problem at Animal Kingdom. There just didn’t seem to be as many kiosks available as we have found in the other parks which makes it more difficult to snag a snack. 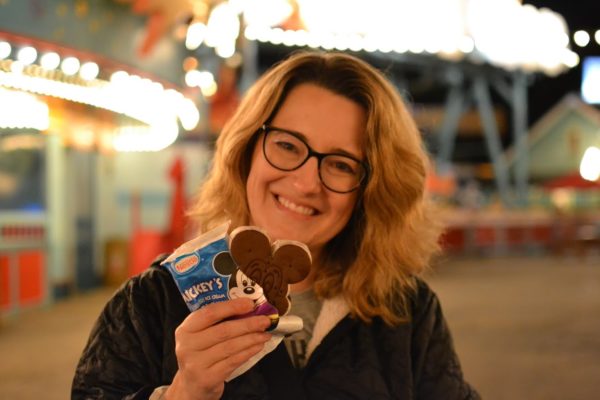 Be sure to check out the snack cart in Pandora because it has some unique offerings you don’t typically see in the other areas of the park. 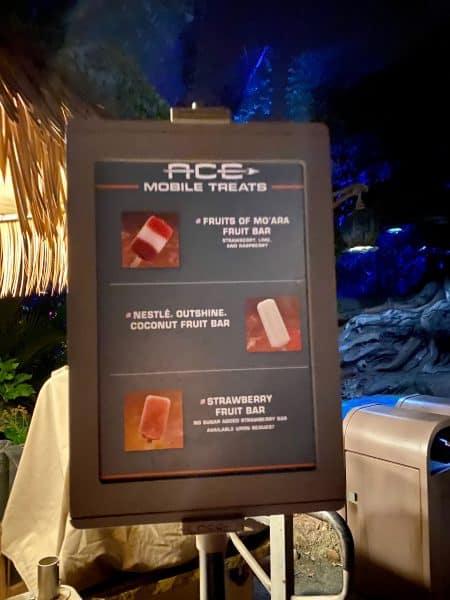 What about table service and quick service restaurants?

Most of the restaurants will be closed during the event; however, if you need something more hearty, you’ll be able to find a few spots where you can do just that.

Note: due to worldwide events, some previously scheduled dates have been effected and are indicated below:

These are the dates the event was offered in 2019 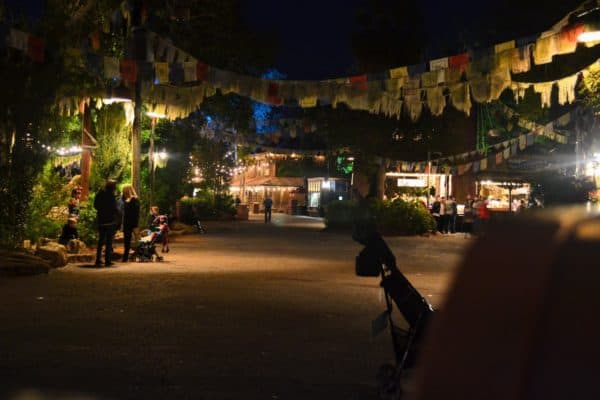 There are some discounts available, though.

Annual Passholders and Disney Vacation Club members can purchase tickets for $95 (for dates until September 23) or $99 (for dates beginning October 5), so that is a nice bit of savings if you are a member of either of those groups.

How to get tickets

When it comes time to purchase tickets, you have a couple of options:

You can purchase them from your travel professional.

Here’s how we think you can best use your time.

*note: unlike Magic Kingdom and Hollywood Studios, PhotoPass photographers are not a typical offering during this event. 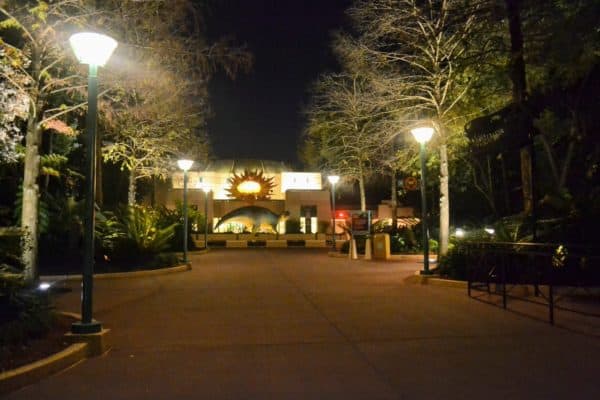 Is it worth it?

After loving both Magic Kingdom and Hollywood Studios After Hours, we were ready to love the Animal Kingdom version, too.

Unfortunately, that wasn’t the case.

With fewer attractions, hard to find kiosks of snacks, and no PhotoPass photographers to be had, this event is a distant 3rd when compared to the other two.

Sure, you can ride Flight of Passage with virtually no line, but if you dream of being able to hop off and hop right back on you won’t find that the case.

The queue for Flight of Passage is LONG, as is the pre-show. And there isn’t any skipping it. 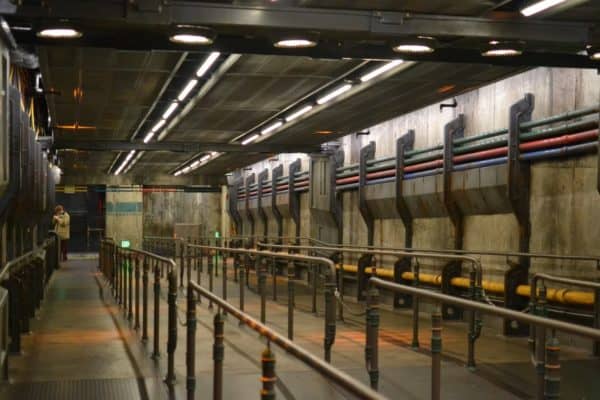 Even with no lines, you’ll still need to budget at least 20 minutes per ride for the queue, pre-show, and attraction itself.

So, dollar for dollar, if you are trying to pick just 1 or even 2 After Hours events to go to, Magic Kingdom or Hollywood Studios Disney After Hours provide a much better value, and either of those 2 events will leave you feeling like you got your money’s worth.

That’s simply not the case, in our opinion, with Disney After Hours at Animal Kingdom. 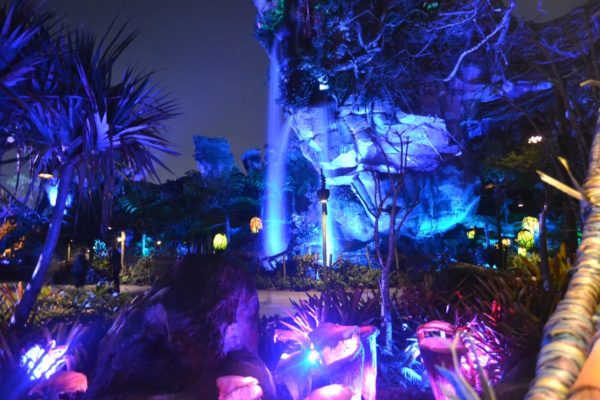